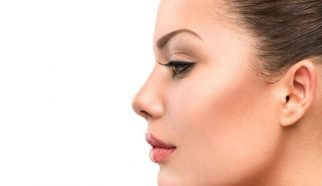 Unlike other surgeries, nose surgery or rhinoplasty is one of the popular and beloved procedures for many people, especially younger people. Humans are beautiful and love beauty. Therefore, they tend to become more beautiful. The progress of medical science and technology has helped a lot in this field.

One of the most important parts of beauty is the nose. For this reason, if we look at the statistics, we will see that rhinoplasty is much more popular than other cosmetic surgeries.

The nose is one of the main parts of the face, which is very effective in beauty and attractiveness. This is because the nose is in the center of the face and the center of attention. This beauty can look different for each person. Deviated, fleshy and big noses are part of the defects that are often raised today. The most effective way to get rid of these problems is to perform nose surgery or rhinoplasty.

Rhinoplasty is one of the most popular cosmetic procedures in the world, which is done to beautify the nose and fix its defects. A large number of people who do rhinoplasty do it just to make it more beautiful.

Rhinoplasty can treat deviation, polyps, fractures, crookedness and nasal septum. The number of people who need nose surgery is increasing every day. One of the reasons is not because of diseases related to the nose, but more because of the increase in the penetration rate of beauty practices among people.

The effect of rhinoplasty on appearance

Rhinoplasty is very effective in the beauty of your appearance, whether it is done for the beauty of the face or for the treatment of diseases related to the nose. Rhinoplasty can bring you the desired result as follows:

* Rhinoplasty can change the size of the nose.

* With rhinoplasty, you can remove your hump.

* Rhinoplasty causes a change in the size of the nostrils.

* Nose surgery changes the appearance of fleshy and bony noses.

What age is suitable for rhinoplasty?

When we reach the age of puberty, changes in appearance and face are seen a lot. These changes make us feel that we are ugly and seek to do beautiful things. One of the things that we quickly decide to change is the nose. Sudden changes in puberty make rhinoplasty more popular among teenagers. But for nose surgery, we have to wait until the growth plates of the nose are closed.

Characteristic of bony or fleshy nose

People with fleshy noses should be a little more patient to see the result of the nose job. Because the period of nose recovery and seeing a new nose need more time. Bone noses show better and faster results compared to meat noses.

Noses that have thin skin and harder cartilage are bony. Bony noses go to cosmetic procedures to remove the hump on the nose and its protrusions.

Rhinoplasty is easier for bony noses and the result will be more tangible. A bony nose is easier to shave and shape due to its strong cartilage.

According to the effect it leaves on the nose, rhinoplasty is divided into three general categories:

The operation of the half-fantasy nose is divided.

Each of these models is selected depending on the type of nose and its fit with the face. Be sure to consult your doctor to choose your nose surgery model.

* Nose surgery in a natural way

[Nose surgery that is performed with the aim of reducing the size of the nose is called fancy nose surgery. In this type of operation, a cosmetic doctor must have expertise and experience. Reducing the size of the nose can cause breathing problems. On the other hand, this change in size and raising the tip of the nose changes the angle between the nose and the lips. If this change of angle is too much, so called the nose becomes a pig’s nose, and in addition to breathing problems, it is not beautiful.

Read more about the doll nose before surgery.

Semi-fantasy nose surgery has the characteristics of both types of surgery. In addition to the result of your work, you have a natural nose, but having some arch on the nose indicates a nose job. Today, this type of nose surgery is more popular especially among women.

The nose is in the center of the human face. Due to the fact that all the parts of the face must be in harmony, the beauty of the nose has gained special importance. But nose surgery has not been so modern and advanced since the beginning. It might be interesting for you to know the history of rhinoplasty. To understand how science has progressed to reach this point in rhinoplasty.

It may seem strange to you, but the history of nose surgery goes back more than a thousand years. It can be said that the first country that surgery between 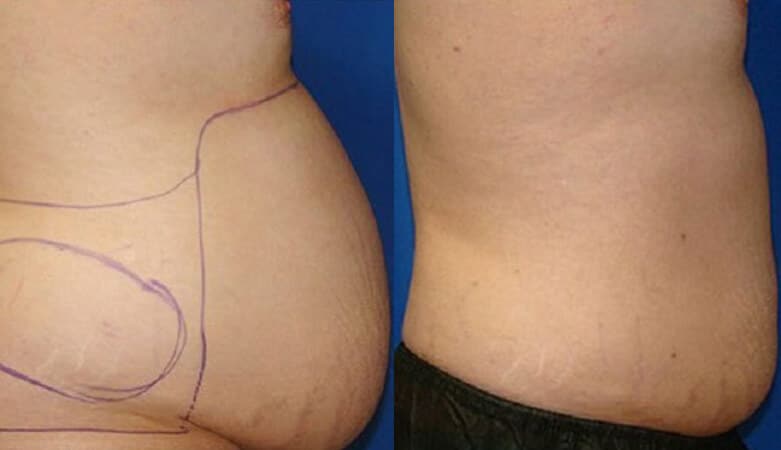 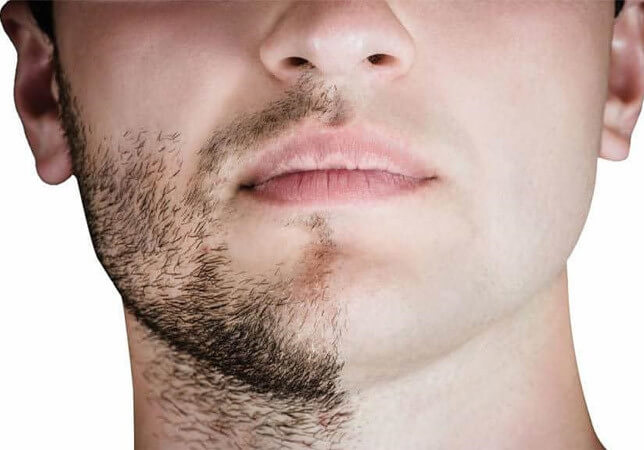 Planting a beard and mustache

Hit enter to search or ESC to close